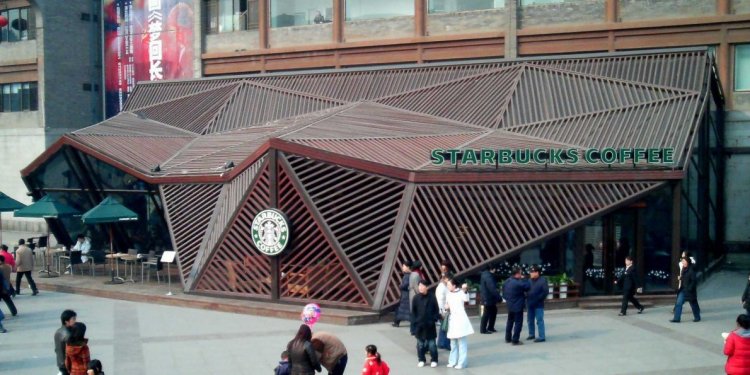 At the beginning of 2003, a small group gathered inside “Liquid Lab, ” a secure study and development area on seventh floor of Starbucks headquarters in Seattle. The laboratory ended up being a mix between a chef’s kitchen area and a scientist’s playground – with manufacturing fridges, espresso equipment, and an eclectic mix of possible ingredients and flavors.

Peter Dukes, manager of espresso Americas for Starbucks, ended up being the product manager just who led the development of Pumpkin Spice Latte.

“Nobody understood in those days exactly what it might grow to be, ” Dukes said. "It’s taken on a life of the very own.”

He shares the storyline of Starbucks® Pumpkin Spice Latte – which has become the organization’s best seasonal beverage of all time – was created 11 years back.

The team had effectively developed the dishes for getaway preferences Eggnog Latte and Peppermint Mocha, and were looking for a fresh beverage to enhance the fall espresso lineup. With this spring time, the group introduced kitschy fall accessories and pumpkin pies, and begun to explore ideas for a pumpkin-inspired espresso beverage. They'd test a forkful of pumpkin cake, followed by a sip of hot espresso – teasing on which tastes from the cake best complemented the coffee.

Nods went across the room. Dukes and staff believed they were on to anything.

They quickly received the go-ahead from senior frontrunners working on a model, and for the after that 90 days tasted and re-tasted different versions for the drink. They decided on a dish that used pumpkin spice sauce with cinnamon, clove and nutmeg – handcrafted with espresso and steamed milk – and topped down with whipped cream and a dash of pumpkin cake topping.

In fall 2003, Starbucks initially introduced the beverage to 100 shops in Vancouver and Washington, D.C. to try the drink.

“Within the first few days associated with market test, we understood we had a success, ” Dukes stated. “Back after that, we would phone shop supervisors from the phone to observe how a unique drink was performing, and also you could hear the excitement within their voices.”

The next autumn, Pumpkin Spice Latte rolled aside over the organization’s U.S. shops, and a unique autumn custom ended up being begun. The beverage built a loyal group of followers and has now been enjoyed over 200 million times when you look at the ten years since.

“Pumpkin Spice Latte is now more than just a beverage, ” Dukes said. “It is now a harbinger of season.”