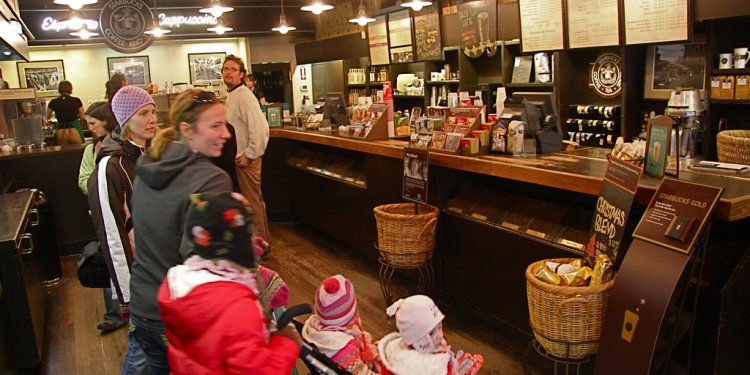 The initial Starbucks opens. The name comes from Herman Melville’s Moby Dick - a classic American book towards nineteenth century whaling business. The seafaring name seems suitable for a store that imports the world’s best coffees to the cool, thirsty individuals of Seattle.

Howard Schultz joins Starbucks in 1982. During a small business journey in Italy, he visits Milan’s popular espresso bars. Impressed making use of their appeal and culture, he views their potential in Seattle. He’s correct – after attempting lattes and mochas, Seattle quickly becomes coffee-crazy.

Starbucks expands beyond Seattle, first to your remaining united states of america, then the world. After getting one of the primary businesses to provide investment to its part-time workers, Starbucks becomes a publicly exchanged organization.

The Starbucks phenomenon continues. Our first store in Australia starts in July 2000 at Hyde Park in Sydney, NSW.

In March 2011, Starbucks marked its 40th year and celebrated by rolling out a brand new logo. The newest logo has an ease of use and style built to launch Starbucks to the next 40 many years with a fresh new design.